Not sure why project management is needed? In this post, we’ve uncovered some of the most famous project failures from throughout history and what we can learn from them today. If you’re ready to learn more about project management, get in touch with Training Bytesize today.

In 2004, Airbus set about piecing together parts of what they hoped would become the largest passenger plane in the skies. Pieces were shipped from Toulouse to the assembly site in Hamburg. As the pieces were moved closer together, it soon became clear that they didn’t fit.

We later learned that designers working on the parts of the plane had been using a different CAD programmes which meant that the measurements were all different. Even when working across borders and time zones, project management teaches us the importance of keeping everyone on the same page. And this should start with defining the programmes and systems to be used.

The most tragic failures are those that result in a loss of life. On January 28 1986, the Challenger Space Shuttle exploded just 76 seconds after take off. It was later determined that a faulty seal on one of the solid rocket boosters combined with the cold weather conditions allowed the tragedy to unfold. Human error was also partly to blame, as experts had warned that the weather conditions would make the launch more risky.

Human error can impact any project, big or small, but the role of project management is to put systems in place to minimise the risk of human error derailing a project. 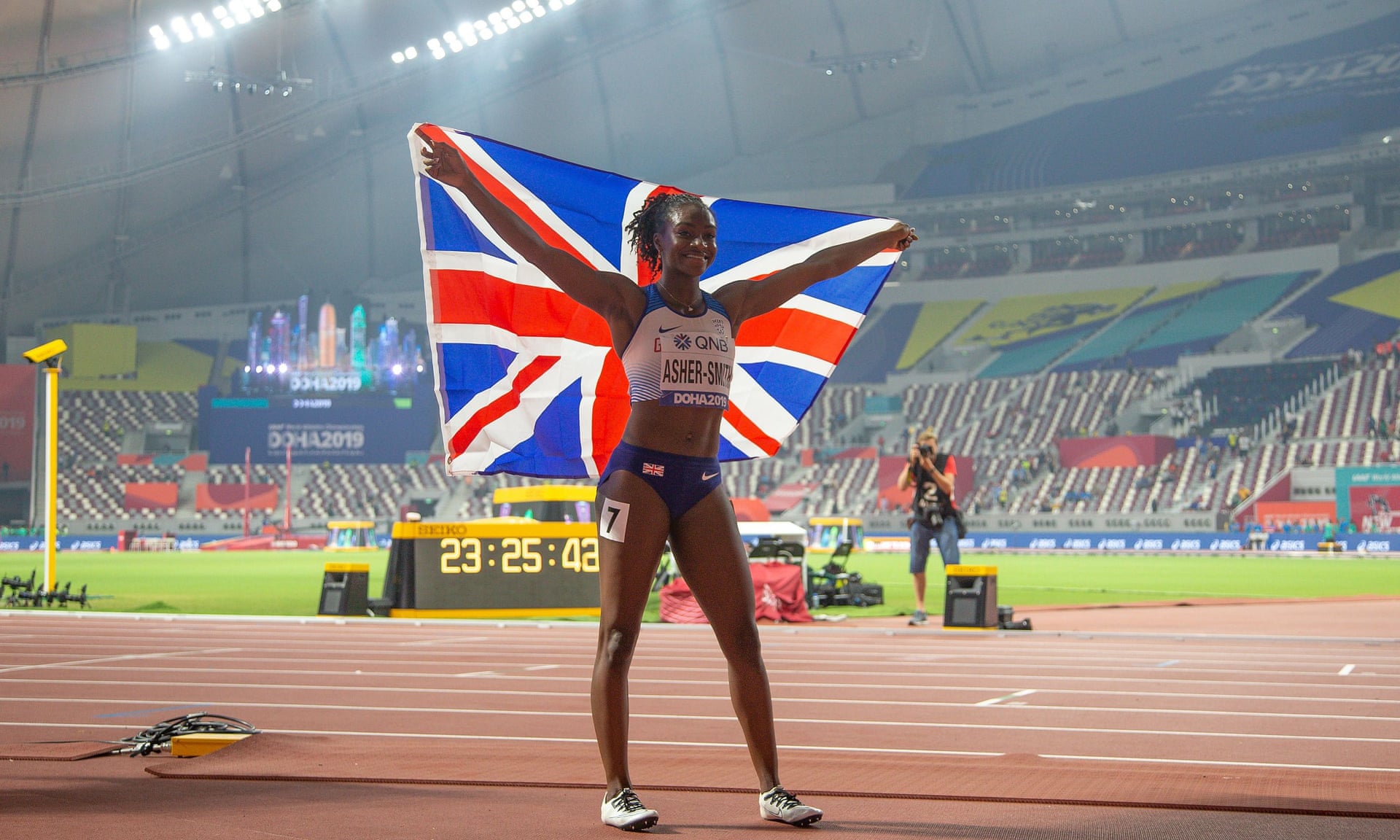 Earlier this year, the best athletes in the world flocked to Doha for the World Athletics Championships. They were forced to compete in eerily silent stadiums as the host nation had failed to sell even a fraction of the tickets. The International Association of Athletics Federations has been criticised for placing money before the needs of the sport in what has been a very damaging blow to their public image.

Hopefully, lessons have been learned from this instance. It doesn’t matter how much money a host nation is willing to throw at an event, if there isn’t a homegrown fan base, then they will struggle to fill the seats and provide a memorable experience.

Germany may be known for its efficiency, but the Berlin Brandenburg Airport has been anything but. The Germans had hoped this airport would put Berlin on the map as a centre of commerce. After 15 years of planning, construction started on the airport in 2006. The original opening date was supposed to be in 2011, but this date has come and gone. It is now expected to be opened in 2020.

Many of the issues with the Berlin airport stem from having too many stakeholders with conflicting visions. By allowing the common goal to become diluted, it has made it impossible to progress as a normal rate. Ambition and scope creep are primarily to blame for the delays. However, it’s also worth noting that the 2007 economic downturn didn’t help. But when running successful projects, it’s important to have a grasp on external factors and ensure these can’t derail a project.

Knight Capital was an American global financial services firm that used high-frequency trading algorithms to trade securities. In August 2012, the company was responsible for a major stock market disruption that cost the company $460m in just 45 minutes. After an engineer failed to copy of a new script to one of the eight computer servers, the company executed over 4 million trades in 154 stocks in the first 45 minutes of trading.

These errors were the result of a rushed deadline. The Knight Capital engineers were given just a month to make changes to the software in order for it to work within a new trading environment. In the rush, a test programme was allowed to go live that bought high and sold low. Pushing the project back and ensuring the software was ready to be used in a live environment could have saved the company.

Ford spent a long time conducting research into what the consumer wanted from a car. But by the time Ford was ready to release the Edsel, the market had already moved on to compact cars and the Edsel was a flop.

While market research can be powerful, it is only useful if it is also timely. Being quick to market with fresh new ideas is essential or you run the risk of being left behind. This is all the more relevant today when public opinion and trends are moving at breakneck speed. 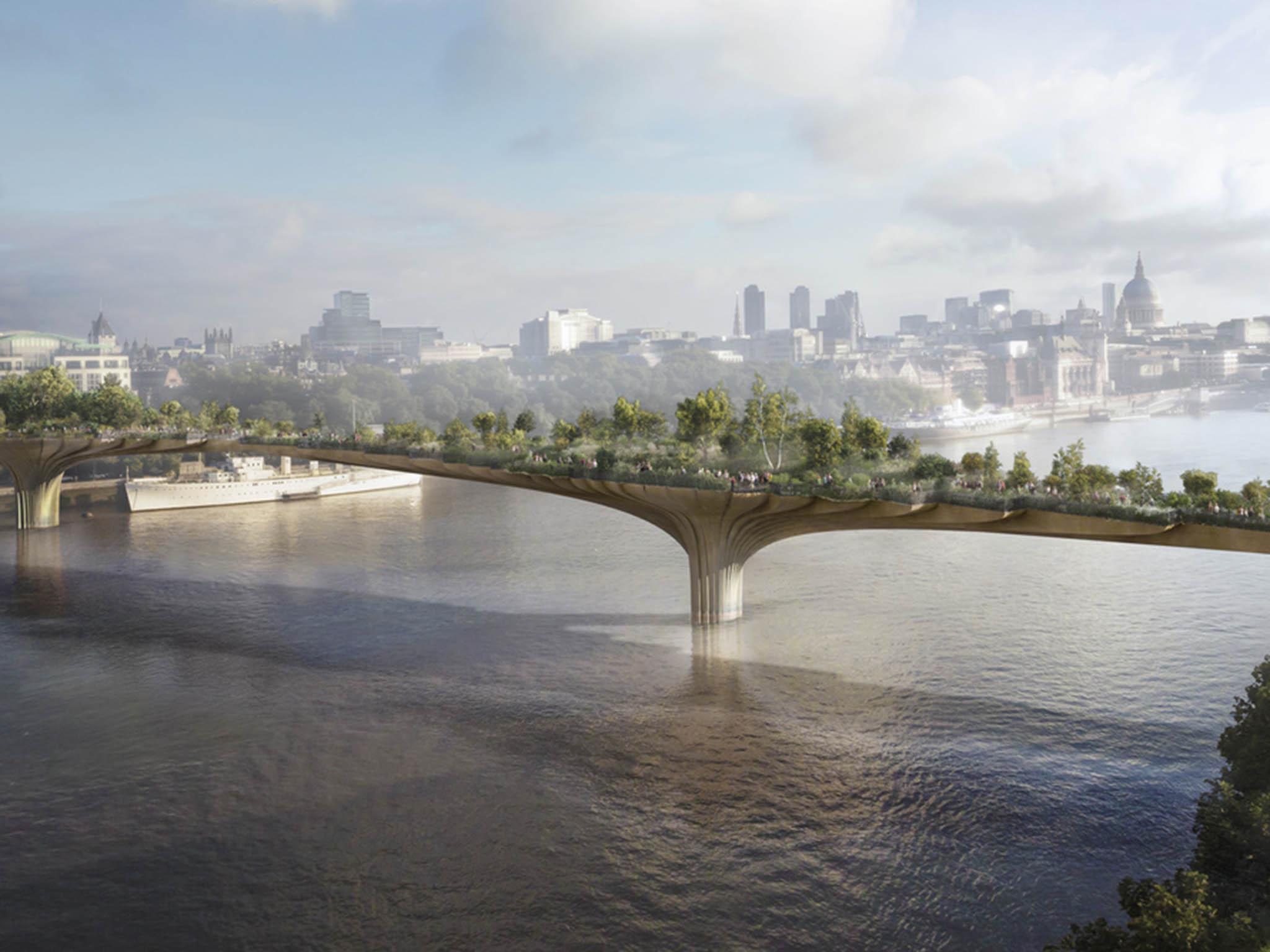 The Garden Bridge has been dubbed a failed vanity project, pushed by the former Mayor of London, Boris Johnson. The project cost £53m in total, despite never actually being built. According to a report, the bridge was over-optimistic both in terms of the fundraising possible and the final cost. This led to a shortfall which could never be overcome, despite surveying work on the riverbed already getting underway.

Ambition is a powerful thing, but it needs to be grounded in reality, particularly when relying on fundraising to get projects off the ground. In retrospect, it would have been wise to establish if the project was feasible before spending £161,000 for a website.

8. The NHS’ Civilian IT Project

The project that aimed to revolutionise the NHS IT systems was a failure that cost the taxpayer somewhere in the region of £10bn. The politically-motivated and top-down nature of the project meant that scope creep and a complete underestimation of the requirements doomed this project from the start.

The government was later criticised for its inability to handle large IT contracts. From this, we can learn that it’s important to consider the size and capabilities of your own organisation before taking on an ambitious project.

While physical media might seem like an archaic concept, there are still lessons to be learned from the battles that were fought in the 1970s. You might be surprised to learn that Sony only recently halted production of their Betamax tapes. Betamax lost the battle for our attention when VHS become ubiquitous in our homes. But for some unknown reason, Sony was still clinging on to hope until 2016.

While Sony Betamax may have been first to market, the project failed because it didn’t innovate. In the face of a cheaper product (VHS) with a better marketing model, Sony stuck to their guns and lost market share as a result.

When shooting started for the film Waterworld, the director didn’t yet hold a finalised script. But this wasn’t the only problem to plague the shoot. The project was scheduled for 96 days of shooting, but multiple rewrites led to multiple re-shoots and this time frame was stretched out to 150 days. Making movies isn’t cheap, so this pushed production costs to $135 million over budget.

Controlling the scope of a project is essential, but this can’t be done without a proper plan in place. In the case of a movie, this means signing off the script before shooting can begin.

When this clear version of Pepsi hit the shelves, the reception soon lost its fizz. Although customers were keen to try this new version of Pepsi, they soon abandoned it as it didn’t taste as they expected. Pepsi’s COO at the time later admitted that he ignored reports from his team that Pepsi Crystal didn’t taste quite right, but he pushed ahead with production anyway.

When you have a wealth of knowledge on your side, it makes sense to make the most of it. While taking every single piece of feedback on board might be impossible, there is a middle ground that stops you from missing important cues.

Denver International Airport set out to create the most sophisticated luggage handling systems in the world. The project was soon deemed to be far more complex than anyone was anticipating and delayed for 16 months at a cost of $560 m. Large portions of the project had to be “redone” and the project was then scrapped in 2005.

This is a classic example of failing to understand the scope of the project. Ambition can often cloud judgement, and the desire to create something that has never been done before can lead people to push ahead with projects.

You don't have permission to register